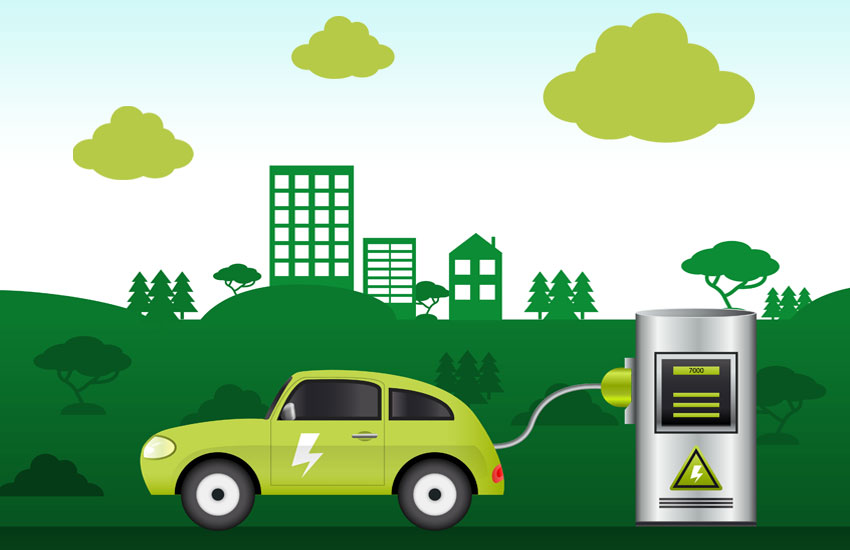 If you’ve decided to buy an electric vehicle or already own one, you’re probably pretty conscious about energy and where it comes from. Of course, there are multiple reasons to go all-electric with your transportation.

First of all, EVs are cheaper to maintain. In process of solar panels to charge electric car, you don’t have oil to change, a transmission that can break, mufflers that can crack, hoses and belts and oil filters that need replacing, and so forth. Electric cars are much simpler by default. Second, unlike all-internal-combustion (IC) or hybrid vehicles, to begin with, EVs don’t foul up the air on our streets and highways with fine-particle pollution (soot) or the nitrogen oxides that create smog. Third, they’re quieter. And fourth, because their engines need fewer moving parts and generate much less waste heat, they’re more energy efficient. According to the US Department of Energy, “EVs convert about 59%–62% of the electrical energy from the grid to power at the wheels. Conventional gasoline vehicles only convert about 17%–21% of the energy stored in gasoline to power at the wheels.”

These contradict assertions we still often see in the media that EVs contribute just as much pollution as do conventional ICVs, because they demand more energy from coal-fired and gas-fired power plants. In the first place, the combustion by-products are centralized and filtered in a central location, reducing the particulate and nitrogen-oxide pollution as well as the total CO2, since, as we mentioned, EVs are so much more efficient. But the unfortunate fact remains that despite solars’ incredible and accelerating growth, roughly 90% of electricity in the US is still being generated by burning fossil fuels. Also, commercial charging stations are still not nearly as common as gas pumps.

The optimum solution is to put solar panels on your rooftop. There has never been a better time to go solar as the cost of installation has dropped by more than 70% over the last decade. Prices as of first-quarter 2019 are at their lowest levels in history as an average-sized residential system has dropped from a pre-incentive price of $40,000 in 2010 to roughly $18,000 today. Installing a solar PV system large enough to power both your home and your car is now an option within reach. If you already own an EV, installing enough panels on your roof is not a large extra investment—about 10 additional panels of average efficiency will compensate for the energy used to charge your car daily.

So now you have your very own “gas station” in your own garage or carport—no more unpleasant time standing around stinky pumps while you watch your wallet drain as your tank fills up. You can be watching a video or playing with your kids or cooking dinner while your car charges—at no additional cost! So, whether you’re buying the car first and the PV system second, or the other way round, going solar where you live and as you travel is a truly a winning combination.